Intense Love is a 2020 Chinese drama that stars Zhang Yuxi and Ding Yuxi as leads. 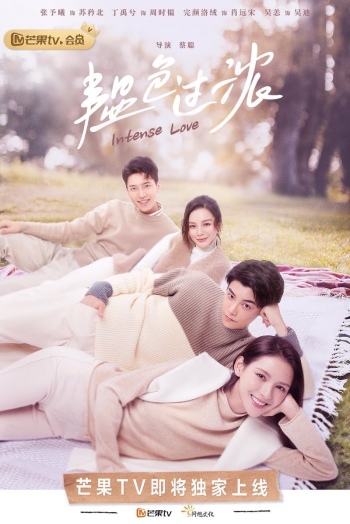 Synopsis: Actress Su Jin Bei and the genius doctor, Zhou Shi Yun, were betrothed to each other from a young age. Now, as adults, they both refuse the idea of an arranged marriage. Yet fate has other plans for them as they meet coincidentally and begin to fall in love.

Intense Love is a sweet romance story. I genuinely enjoyed every minute of it, including the cheesy aspects. I really appreciate what Chinese dramas have been doing recently with their modern romance stories. They show more natural skinship and conversations, so the couples seem very real, unlike Korean shows. No shade, it’s just an observation. The main couple in Intense Love had fantastic chemistry right off the bat, and I personally think this is one of Zhang Yuxi’s best pairing. 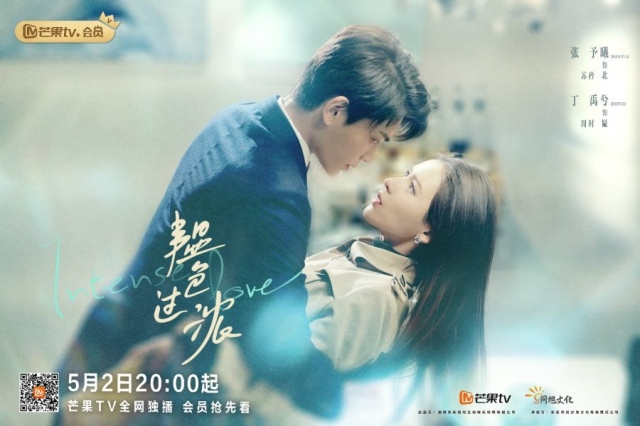 Su Jin Bei and Zhou Shi Yun were adorable and quite mature together because they never dragged out their misunderstandings. I also love that there wasn’t much emphasis on love triangles. Both leads were sure of what they wanted and stayed focused until the end. While watching, I couldn’t get over how beautiful Jin Bei and Shi Yun were together. Honestly, both actors are remarkably good looking. The only part of their story that threw me off was Jin Bei’s supposed pregnancy in the last episode. I don’t remember when they showed or implied that this couple had sex, so the pregnancy troupe was totally out of place for me. Was I the only one confused, or did I miss something? Let me know in the comment section.

The side couples were also great together. Although I didn’t care much for Zhou Su Ying and Xu Jia Wei’s relationship because of how both characters started out. 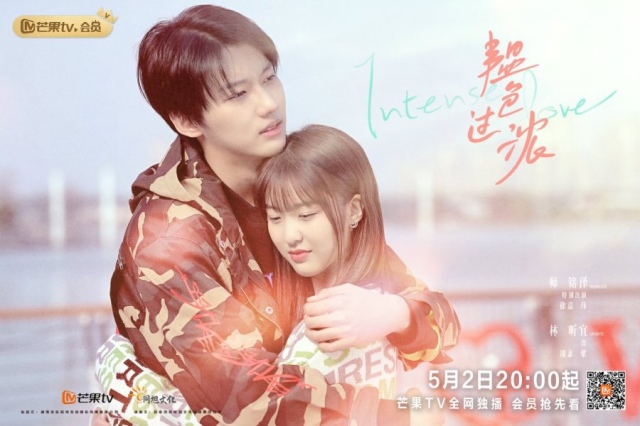 We all have to admit that Su Ying was pretty disrespectful at first with all her schemes to break up her brother and Jin Bei. Of course, she got better, but by then, I was no longer invested in her story. Nevertheless, I was still happy that she matured and got a happy ending. Now in Jia Wei’s case, I didn’t appreciate how he kept telling Shi Yun that he was the better partner for Jin Bei because of their similar careers. I also did not understand why he went ahead to prepare the big confession event while unsure of Jin Bei’s feelings. At least have a small talk with her before going all out. He was definitely a pleasant supporting character, but his earlier actions did not rub off well on me.

Moving on to Xiao Yuan Song and Wu Di – 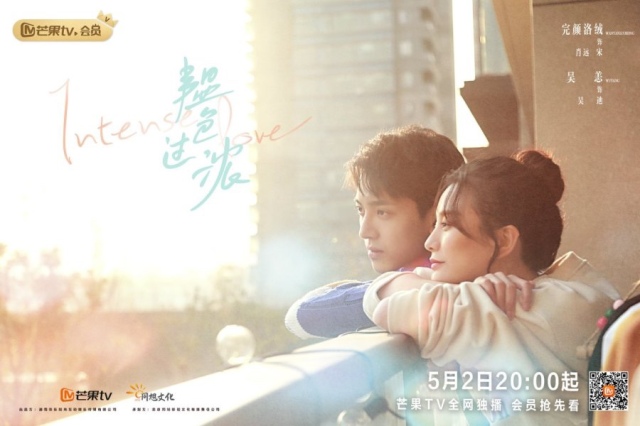 As much I love these two together, their arc and story development did not have me intrigued in them 100%. All the same, they were fun together and balanced out each other’s personalities flawlessly. I love that this drama showcased very assertive ladies with both Wu Di and Su Jin Bei. Both women were willing to take the first steps for certain things in their relationships.

I only want to touch on three roles, starting off with Gao Zi Tong – 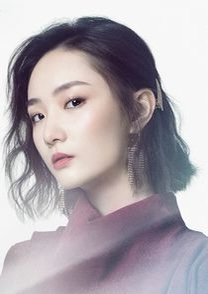 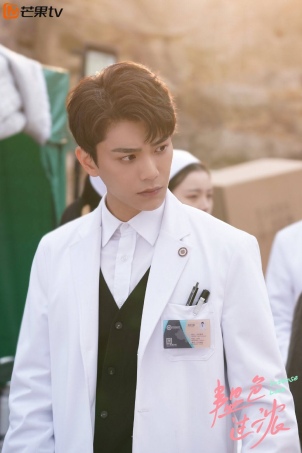 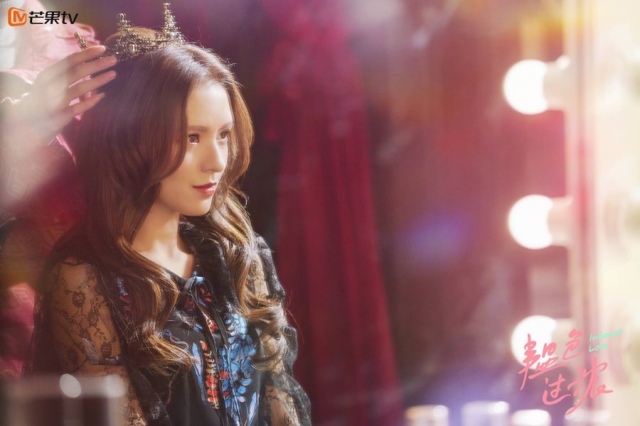 To round up, here is a compilation of my favourite moments from this drama –

Also, my favourite ost from this show is “When Love Comes” by Li Ruo Xi –

With all that said, my rating for Intense Love is 9/10. It was a beautiful story from start to finish, but I still think they could have done a better job with the side couples. To get a better understanding of how I rate each movie or drama, click 👉🏼Drama|Movie Rating Guide. All English subbed episodes of this series are available with this link 👉🏼 Intense Love on YouTube.