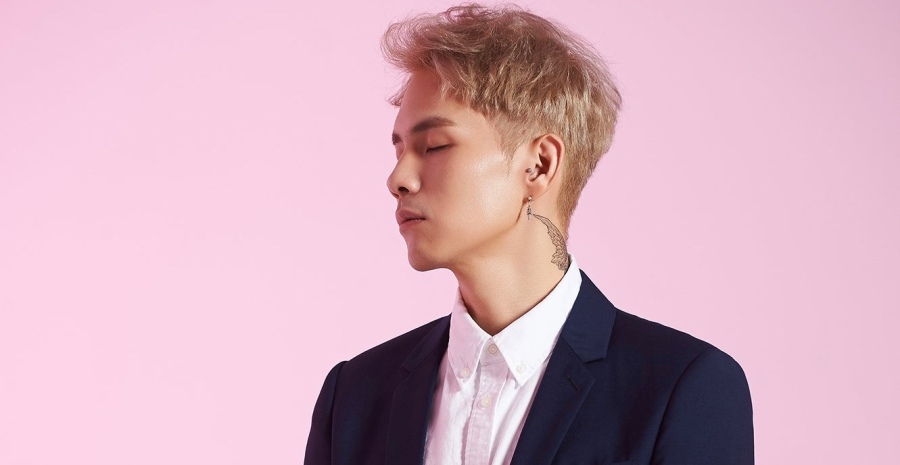 The song I have been listening to repeatedly this week is “all of my life” by PARK WON.

Park Won is a South Korean singer-songwriter. From 2011 to 2015, he was part of a duo act known as One More Chance. Currently, he works as a solo act.

I discovered this song late last year, and I immediately fell in love with PARK WON’s voice. I tend to stumble upon such gems randomly on Spotify. I am thrilled that I know this artist now because PARK WON’s emotional power and delivery is truly impeccable. He sounds like an angel on this song. The lyrics are really touching, so I hope you all enjoy listening to “all of my life” as much as I do.

Now because I was about to recommend this track to you all, I decided to check out the full EP for it, and I was even more amazed. PARK WON released the EP – OM on July 27th, 2017. There are four equally beautiful songs on there, but I gravitate more towards “all of my life” and “DOWN” –