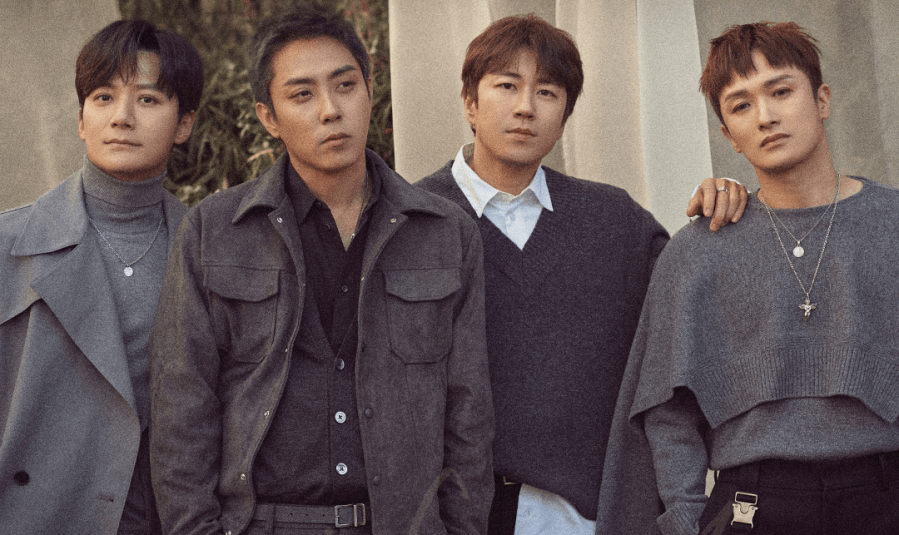 I finally have some free time, so I am here to share with you guys my song for this week, which is “ALL FOR YOU” by SECHSKIES. I left this track on repeat while doing school work and even before going to bed.

Usually, when I’m deciding my song for each week, I try not to pick tracks that I have already reviewed or spoken about, but this is a rare case. 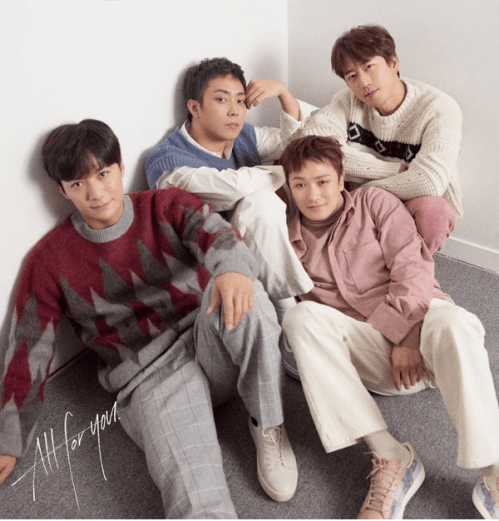 Sechskies is a South Korean boy band that debuted on the 15th of April, 1997 as a six-member group. The members at that time were Eun Ji-won, Kang Sung-hoon, Kim Jae-duck, Lee Jai-jin, Jang Su-won and Ko Ji-Yong. Sechskies is part of the first generation of idol pop groups in Korea. They initially disbanded in 2000 but reunited in 2016 for a special episode of the variety program – Infinite Challenge. That same 2016, the group signed with YG Entertainment and started promoting as five members. Ko Ji-Yong could not continue with them due to work and family commitments, but he is still considered to be part of the group. He and his son later became a part of the hit reality show – The Return of Superman. Moving on to the 1st of January 2019, the main vocalist Kang Sung-hoon announced his departure from the group due to some controversies. Hence Sechskies currently has only four active members, which are Eun Ji-won, Kim Jae-duck, Lee Jai-jin and Jang Su-won. 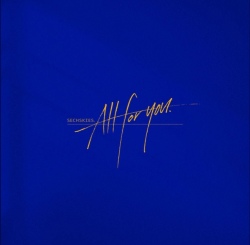 Honestly, I think this is one of the catchiest songs I have ever listened to. The melody got stuck in my head, so I found my self coming back for more. I simply couldn’t resist. I love whenever they sing “tonight, tonight, tonight, tonight… I’ll do all for you.” Plus, “ALL FOR YOU” gives off a sense of warmth and love. I feel at peace whenever I have this song on. I love everything about it. From the aesthetically pleasing music video to the lyrics, which are incredibly heartfelt and down to their beautiful voices. First-generation Kpop idols always have this relaxed and nostalgic vibe that instantly draws me in. I found out about Sechskies after their reunion, and I am so happy to be a fan because they always release the best songs.

Fun fact – This song is actually dedicated to Yellowkies (the name for Sechskies’ fandom). At the end of the video, you can see people in yellow raincoats holding yellow umbrellas. Yellow is the group’s official colour, and the people represent the fans that continue to support Sechskies.

That is all for this post. I hope you all enjoy listening to “ALL FOR YOU” by SECHSKIES as much as I do.