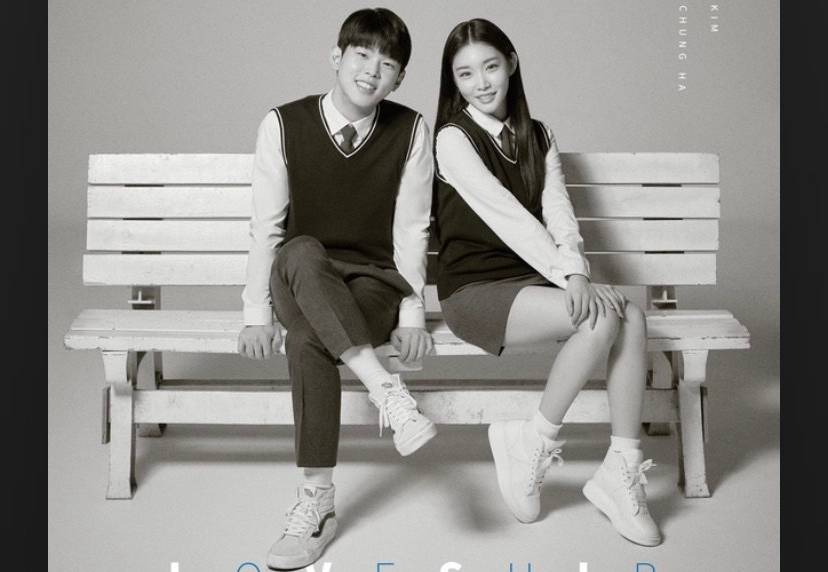 Paul Kim and CHUNG HA released a duet titled “Loveship” on the 21st of this month. This song was written and composed by Paul Kim. I have some time to spare, so let’s check it out.

I already have a short bio for Paul Kim available on this blog, so use this link for that 👉🏼 Paul Kim – Big Heart: Music Review.

Kim Chung-ha’s actual birth name is Kim Chan-mi, but she is now popularly known as CHUNG HA. She is a South Korean singer, dancer, songwriter and choreographer. She placed fourth during Mnet’s group survival show Produce 101. She was a member of the resulting group, I.O.I. CHUNG HA later debuted as a soloist in 2017 with the EP – Hands on Me. My favourite song from her is is “Gotta Go”

(Note – this is a real-time review, meaning I am typing down my exact thoughts while listening to this song.)